Millions of people across the country will be undertaking some sort of diet plan in January in order to shed the pounds gained over the Christmas period. But, is this a successful way of attaining long term weight loss?

Studies from the University of California found that people dieting can lose 5% to 10% of their bodyweight in a short period but the weight comes back on and usually subjects gained more weight. Over a length of time, they found dieting does not lead to sustained weight loss or provide any health benefits in the majority of people. They actually found dieting as one of the best predictors for weight GAIN in the long run!

So why is this? The answer lies in our bodies design. Many thousands of years ago there were periodic food shortages due to famine, drought or lack or resources which led to many dying of starvation. The periods of famine were usually followed by periods of feast and the body became efficient in storing fat when resources were available. This meant that to survive, people became more efficient fat storers and people with larger fat cells survived longer. This trait was then passed on from generation to generation.

Most diets are centred around calorie restriction, which places your body into a starvation mode. This switches on your lipogenic (fat storing) enzymes as the body is programmed to survive and thinks a famine is on the way. This also increases the efficiency of how your fat cells store and reduces your lipolytic enzymes (fat burning). This is why the more diets you do, the harder it is too lose weight each time and you gain the weight back more quickly.

Furthermore, most diets negatively effect one of the most efficient systems for burning fat, namely muscle tissue. When the body is calorie restricted it cannibalises muscle tissue as a fuel source. This reduces your metabolic rate which means at rest, you burn less calories then before. The more muscle mass you have the higher your metabolic rate and the more calories you can burn at rest.

So what are the solutions? Solutions should be tailored to the individual but some general tips include eating often with slow energy releasing foods, increasing essential fat and always eat breakfast. People who eat breakfast have proven to be more successful than people who do not (Wyatt 2002, Obesity Research).
Exercise is also essential for long term weight loss (Ryan 1995). Certain exercise is more effective than others for fat loss but all exercise will help to raise your metabolism which in turn burns more fat. 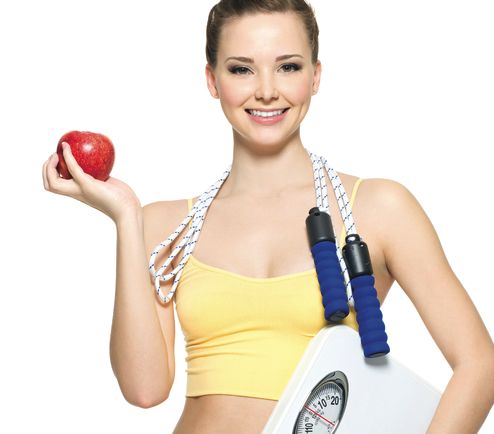 About the Author: Nolan Sunnassee

Nolan Sunnassee is a personal trainer based in Colchester, Essex, with extensive professional experience in one on one fitness training, nutrition advice, and health/lifestyle management.